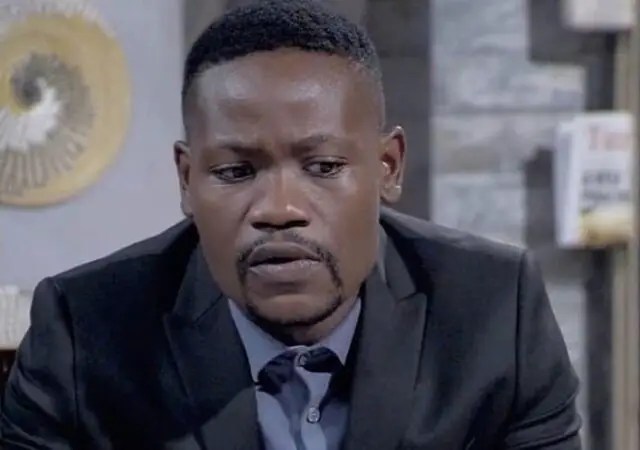 Taking to social media, the actor had a PSA for those who come to his DMs with unsolicited pictures:

Though many agreed with the star’s sentiments, one user told him to mind his business when it comes to n#de photographs.

However, Clement came with the reminder: My DMs, my rules.

“It’s my business if they are sent to my inbox … now read your comment 3 times and try put it into practice!,” he tweeted.

Clement isn’t the only star who’s waged a war on unsolicited n#des. A few years ago, socialite Zodwa Wabantu was gatvol of men “sending their CVs” to her and started blocking all those who DM her their n#des. 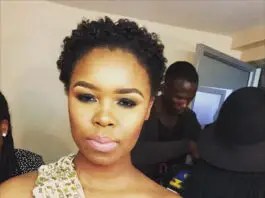 Zahara found on the wrong side of the law 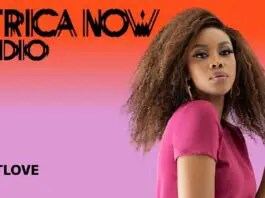 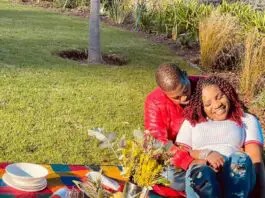 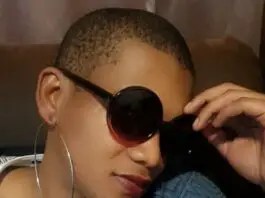 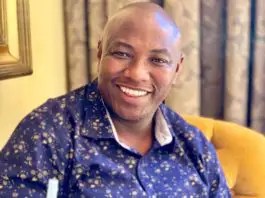 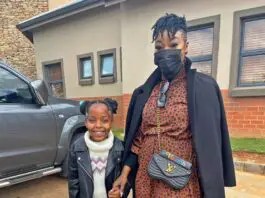 DJ Lamiez’s Daughter Hypes Her Up For Her New Job –... 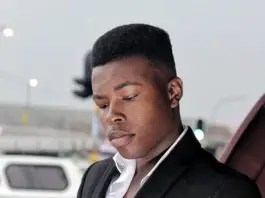 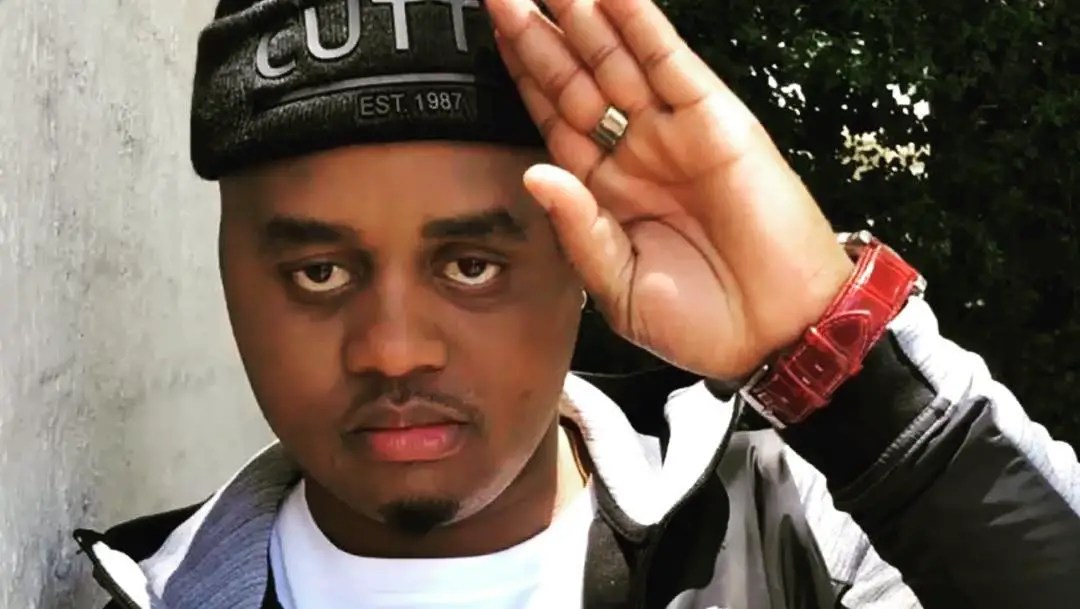 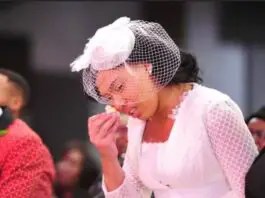