Home Entertainment Uzalo could be pulled off air 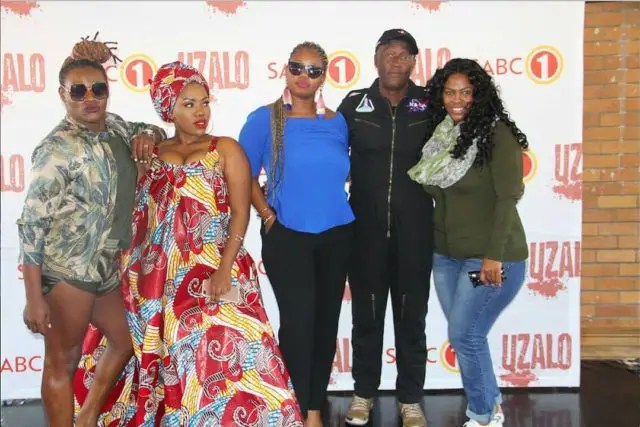 South African Broadcasting Corporation’s (SABC) biggest daily soapie – with a viewership of 9.2 million – has run into financial trouble that could see it pulled off the air, but the public broadcaster says it is in talks to save the popular production.

The popular soapie, which has nearly 10 million viewers, is reportedly failing to pay actors and producers.

On Tuesday, SABC spokesperson Kaizer Kganyago would not be drawn into speculation that production could be halted.

Uzalo spokesperson Ayanda Mthiyane was not available for comment.

The SABC is in financial trouble, having last paid its service providers in June, and has failed to raise funding from financing institutions. It now hopes for an R3-billion bailout from the National Treasury.

In Pics: DJ Tira and his adorable Kids 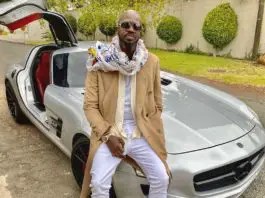 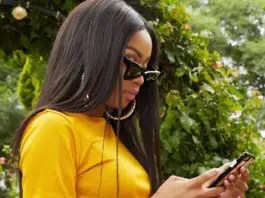 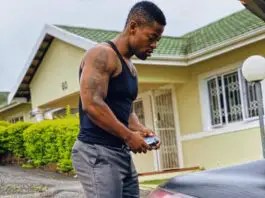 Prince Kaybee Bags the Male Artist of The Year Award at... 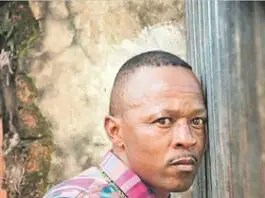 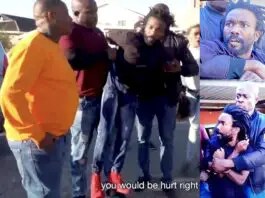 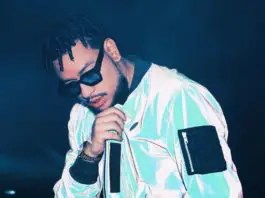 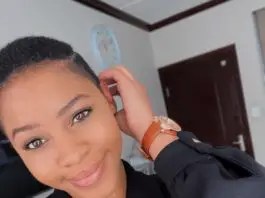 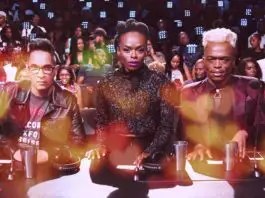 This is why there is a Petition to Ban #IdolsSA 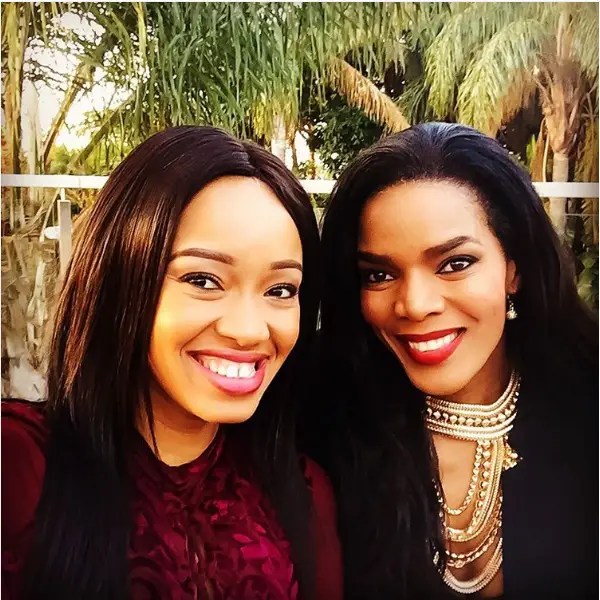 The Fergusons are back in the spotlight again and fans are...