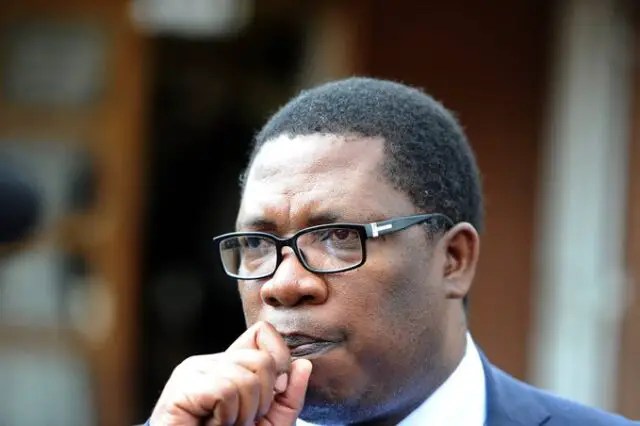 Gauteng Education Mec Panyaza Lesufi has condemned the behaviour displayed by parents of pupils at Laerskool Theresapark, saying it sets a disgraceful precedent on how matters should be handled.

Lesufi visited the Pretoria school on Friday, where he discouraged disgruntled parents from taking matters into their own hands.

Parents attempted to remove the principal from the school premises for allegedly abusing other educators and running the school into financial ruin.

In a video that’s caught the MEC’s attention, a group of parents were captured carrying Dorothy Mabaso out of the administration office with a chair after which she fell on to the ground.

“The act of violence that was displayed in the school should not be encouraged and should be condemned by all, unanimously. All the issues that have been raised, we will put a process to investigate. We will put a forensic investigation to check the finances of the school, and we are putting up an independent firm to investigate all the allegations of bullying, resignations, and whatever else that was happening at the school.”

He said the principal is on leave following the ordeal.

“The principal is on leave, so I went to visit her purely because I believe any other person should not be humiliated in public – especially if that person is playing a role on behalf of the government. I have apologised to her about what has happened at the school and I have assigned the district team to get the report that we have commissioned.”

“If you’re a public figure – and I’m not saying that I’m opting to be everyone’s role model because I’m not perfect either – but you need to at least give people a realistic approach to life,” a passionate Tebogo Thobejane said in an interview with the publication recently.

The 38-year-old mother of one and businesswoman is better known as an Instagram model and influencer for her hourglass-shaped sexxy body and her sultry Instagram posts. Learn More 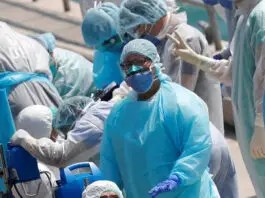 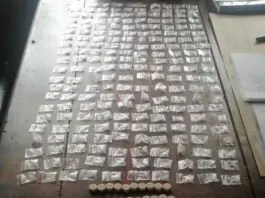 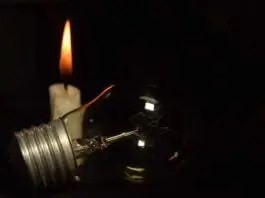 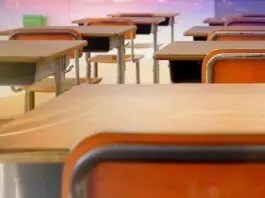 About 2 000 pupils tested positive for COVID in Gauteng schools 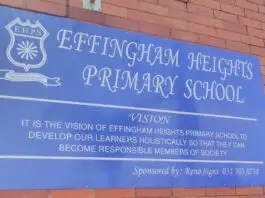 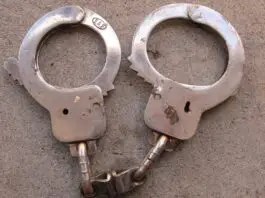 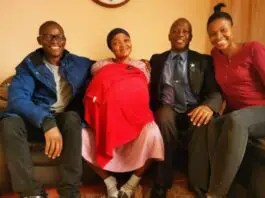 Gauteng woman who gave birth to 10 babies is a side... 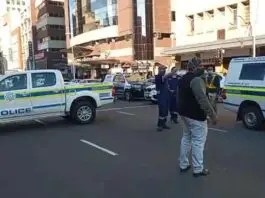 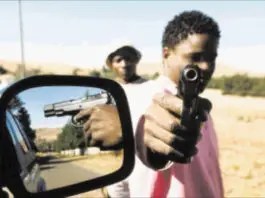