Communications and Digital Technologies Minister Stella Ndabeni-Abrahams will have to face criminal charges in the wake of President Cyril Ramaphosa’s decision to place her on two months’ special leave.

The EFF on Wednesday laid the charges against Stella Ndabeni-Abrahams at the Douglasdale police station in Sandton for her violation of the national disaster regulations by visiting the former deputy minister of higher education, Mduduzi Manana, for lunch at his Fourways home on Sunday. Some of the country’s opposition political parties have slammed the decision to place her on two months’ special leave as a slap on the wrist, and called for her to be sacked.

Ndabeni-Abrahams will go down in history as the first Cabinet minister in democratic South Africa to be suspended from office for a transgression. Manana posted a photo of the lunch on his Instagram account, but later deleted it after a public backlash.

Manana’s post was captioned: “It was great to host a former colleague and dear sister, Comrade Stella Ndabeni-Abrahams (Minister of Communications and Digital Technologies), on her way back from executing critical and essential services required for the effective functioning of our country during the nationwide lockdown.”

On Tuesday, Ramaphosa said that she had been summoned to a meeting to explain her actions, and on Wednesday morning the Presidency announced that Ramaphosa had placed Ndabeni- Abrahams on special leave for two months with one month unpaid, while ordering her to apologise to South Africans for breaking the law. Ndabeni-Abrahams apologised in a video on Wednesday in which she said she was deeply sorry, and hoped the country and Ramaphosa would find it in their hearts to forgive her.

“South Africans, I would like to convey an apology to President Cyril Ramaphosa, the national command centre, and South African society at large for breaching lockdown regulations put in place to curb the spread of the Covid-19 pandemic. “I regret the incident, and I am deeply sorry for my actions. I hope the president and you South Africans will find it in your hearts to forgive me,” Ndabeni-Abrahams said in the video.
But some political parties, including the DA and EFF, felt Ramaphosa’s action against Ndabeni- Abrahams was too soft and advocated for her removal from the Cabinet.

The EFF’s spokesperson, Vuyani Pambo, who laid the criminal charges against Ndabeni-Abrahams and Manana, said the two months’ special leave imposed on Ndabeni-Abrahams was “nonsensical”, and suggested that ministers and members of the executive thought they were above the law.

— Economic Freedom Fighters (@EFFSouthAfrica) April 8, 2020
“Ordinary citizens are subjected to the full might of the law should they breach the lockdown regulations. For one to have lunch with friends while our people observe the lockdown is insulting and undermining.

“We call on the police minister and SAPS to take the same action that they have taken with ordinary citizens who violated the regulations. No one should be above the law, particularly during this critical time of preventing the rapid spread of the coronavirus,” Pambo said. Zandile Majozi, IFP MP and spokesperson on communications and digital technologies, said the party was pleased with Ramaphosa’s decision against Ndabeni-Abrahams.

South Africa has recorded 13 deaths from Covid-19 since the start of the novel coronavirus outbreak. While we know the numbers, there is not much available on the people who have died.

A 48-year-old woman from Cape Town was the country’s first confirmed Covid-19 death. The woman, who has since been identified as Madeleine van Wyk, was reportedly an insurance industry employee with no recent overseas travel history. Read more 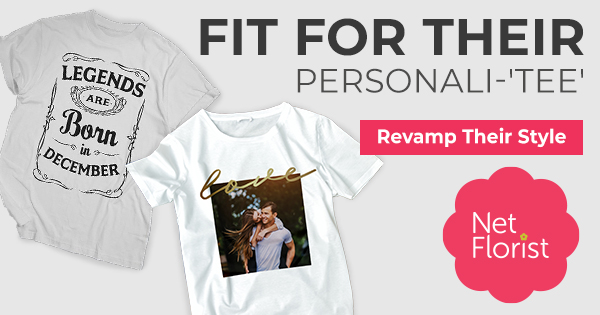 Watch: Prison warder pinned down by 3 fellow warders after caught smuggling in weed in Prison

Photos: Prison warder caught red-handed with bags of dagga wrapped around his waist

DA in Western Cape gears up for another leadership battle

Gauteng provincial government to reunite homeless people with their families

Man kills girlfriend and her bestfriend after he was found cheating

Watch: Prison warder pinned down by 3 fellow warders after caught...

Donald Trump: 2020 election will end up at the US Supreme...

Somizi and Mohale’s Kruger National Park baecation over the top

Actress Dippy Padi forgives all those who raped her