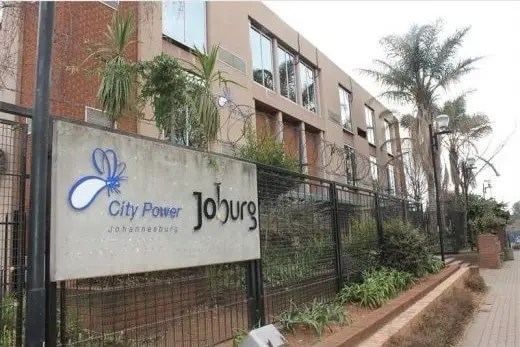 Johannesburg City Power cut electricity supply to several posh estates in Dainfern in an operation on Wednesday, due to residents owing R13 million.

“The utility was initially delayed by the resistance from the owners of Dainfern Estate, but were eventually allowed entry after we threatened to cut the whole complex off,” spokesperson Isaac Mangena said in a statement on Wednesday.

“The operation is part of City Power’s revenue collection efforts targeting those who owe [on] their electricity bill, [are] illegally connected to our network, bridged meters, and meters that have been tampered with to ensure the customer is not correctly billed,” he added.

The operation targeted Dainfern Extension, Dainfern Proper, and Dainfern Ridge, where City Power said it was owed and losing millions in revenue.

“The highest single debt for one customer is R1.4 million, and the house was found with no meter, thus illegally connected. At least 40 customers collectively owe City Power amounts between R100 000 and R1.4 million,” Mangena further explained.

The operation saw at least 10 properties visited, with six cut off during the operation.

The customers who lost electricity supply on Wednesday was expected to settle the bill immediately or pay a 10% down payment from the amount owing, before making an arrangement with the City of Johannesburg.

“[For example] the customer owing R1.4 million will be asked to pay R104 000 and sign an admission of debt arrangement at the City before being reconnected. The main reason for the operation is to deal with overloading of the network and recover lost revenue caused by those stealing electricity,” Mangena said. The operation included officials from the City Power Revenue Protection Unit, with the help of the Joburg Metro Police Department.

Somizi Mhlongo-Motaung’s fans and followers have lashed out at the star for describing his friends as “poor”. Somgaga posted a video on Twitter of his holiday at a nature reserve in Ematendeni where he and his friends are currently glamping.

In the video, Somizi was standing on the top of a treehouse looking down on his friends. He then screamed out jokingly to them from up above “hello poor people”. Learn More 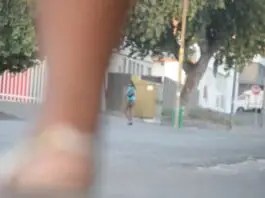 Daughter selling [email protected] behind her family’s back dies on spot after... 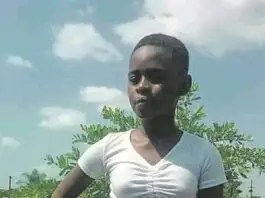 Man rapes and kills his neighbour’s 13-year-old daughter because their chickens... 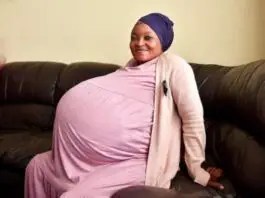 SA woman who gave birth to 10 babies finally comes out,... 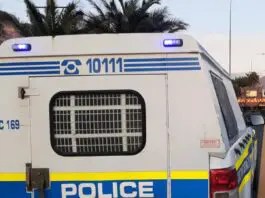 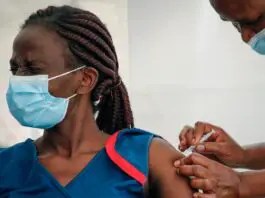 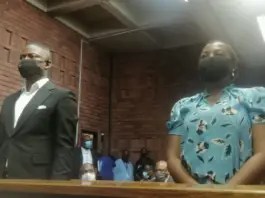 Bushiri: We will finally face our accusers in Malawi 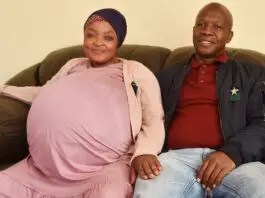 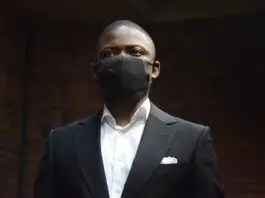 SA witnesses in Shepherd Bushiri extradition case have to travel to... 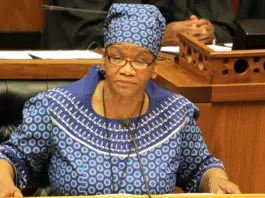 Speaker Modise hits back at Public Protector over costs order