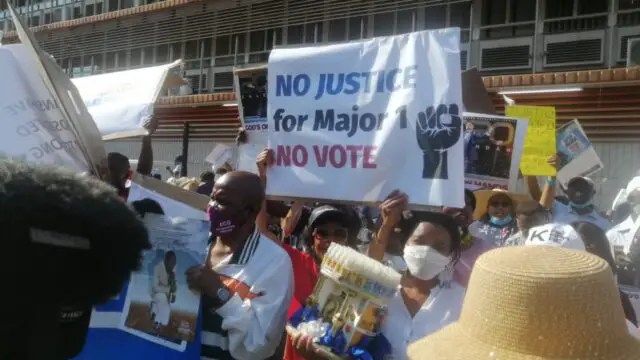 The couple faces charges of fraud, theft, and money laundering.

The state is expected to respond to their bail application.

They have come out in their numbers to support their papa and claim the law should let him free because he is innocent.

In other news – Side-chick Nikita Murray who had s.e.x with Katlego Maboe responds to his viral video

The cheating saga involving Katlego Maboe keeps getting thicker by the minute with a Twitter account purportedly belonging to the woman whom he confessed to cheating with addressing the issue.

After being cornered by his wife Monique Muller, who accused him of cheating on her and infecting her with an STI that she says has minimized her chances of getting pregnant again, Katlego dropped a woman named Nikita Murray as the one he cheated with. Learn More

More news – Photos: Inside prison where Prophet Bushiri and his wife Mary are kept

A self-proclaimed prophet, Shepherd Bushiri and his wife, Mary, are set to spend at least two nights at the Kgosi Mampuru Correctional Centre following their appearance in the Pretoria Magistrate’s Court on Wednesday.

The couple appeared with third co-accused Landiwe Ntlokwana on charges of fraud and money laundering in relation to an investment scheme. Inside Prophet Bushiri And Mary Bushiri’s Jail Cell. Learn More 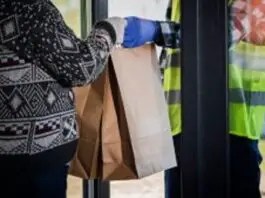 COVID-19: What you should know about new lockdown rules for workers... 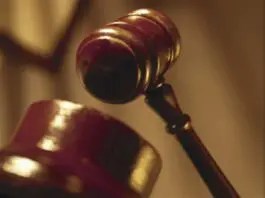 Woman due in court for allegedly killing her baby during a... 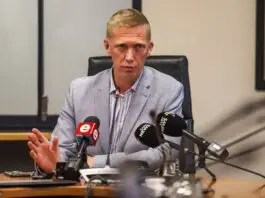 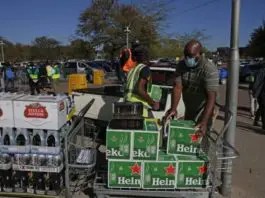 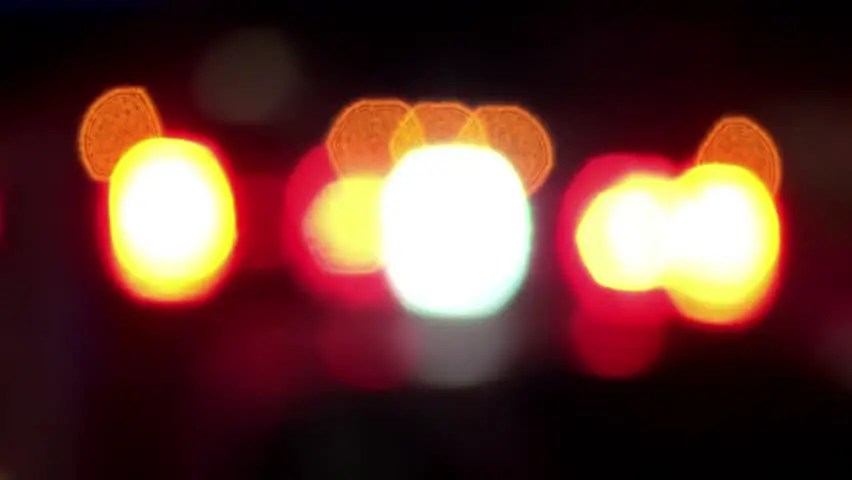 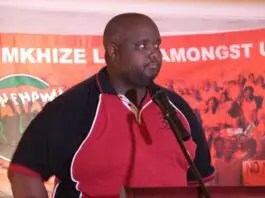 Cosatu: Nehawu’s Khaya Xaba was an indispensable part of federation 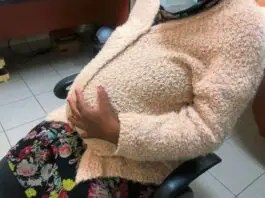 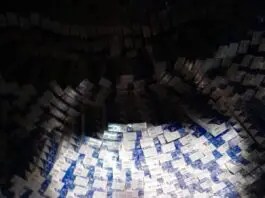 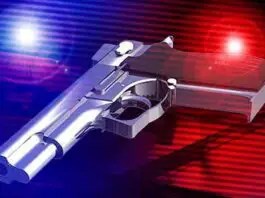