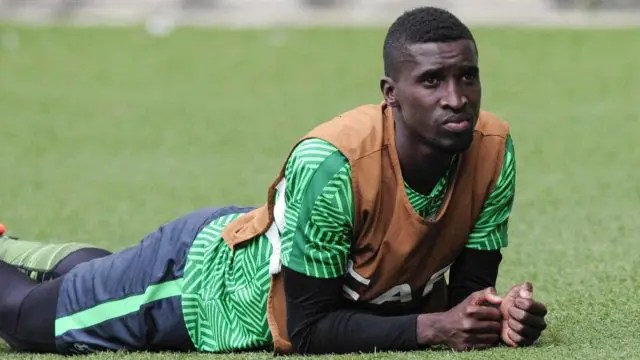 Former Kaizer Chiefs defender Siyanda Xulu is back on the transfer market after Maritzburg United made a definitive decision.

Maritzburg have parted ways with defender Siyanda Xulu after the two parties came to an amicable agreement on his contract.

Xulu signed a three-year deal after being released by Chiefs in 2017 and will see that term come to an end on Tuesday.

Having already decided not to sign a contract extension with the KwaZulu-Natal outfit, he will now not be handed a short-term contract to see out the remainder of the 2019/20 season that could resume in the next few weeks.

“It was a great three years for Siyanda, he enjoyed his stay and the club was fantastic to him. Unfortunately, the decision comes on the back of him opting not to stay long term but to instead look for something new,” Xulu’s agent Paul Mitchell of SSG told KickOff.com.

“We’re all grateful to the chairman [Farook Kadodia] and Quinton [Jettoo] for the opportunity given to Siyanda.”

Meanwhile, though reports have been linking him with Orlando Pirates, Mitchell confirms that no formal approaches from any local club have been made over his client as yet, with the door not closed to PSL opportunities.

“To be honest with you, contrary to reports, there have been no enquiries or anything. We’re looking at various markets abroad but nothing’s come up yet,” he adds.

“Markets are not really open right now, so that’s a challenge. Locally, I can confirm that we’ve had nothing yet, and the door isn’t closed to a local opportunity.” 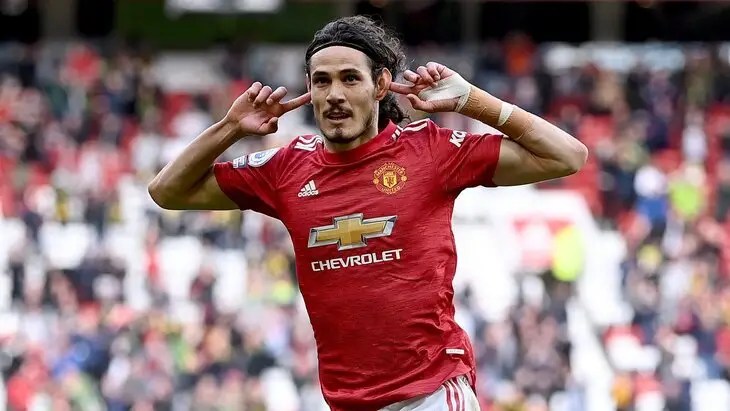 Soccer live scores of all the games are available now 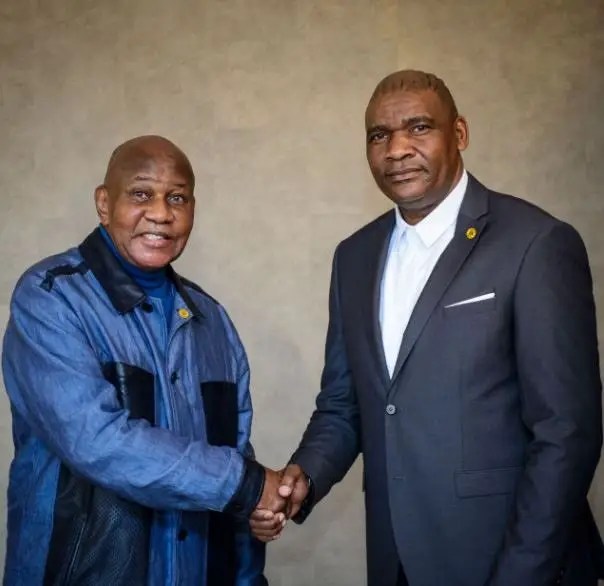 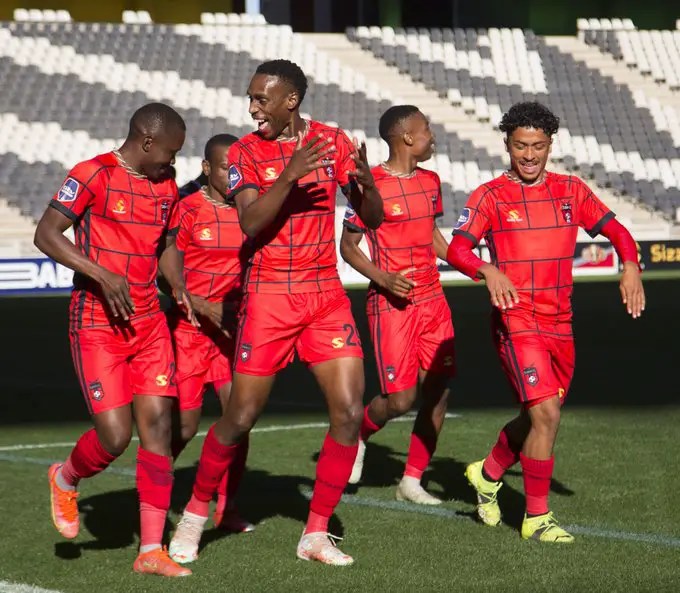 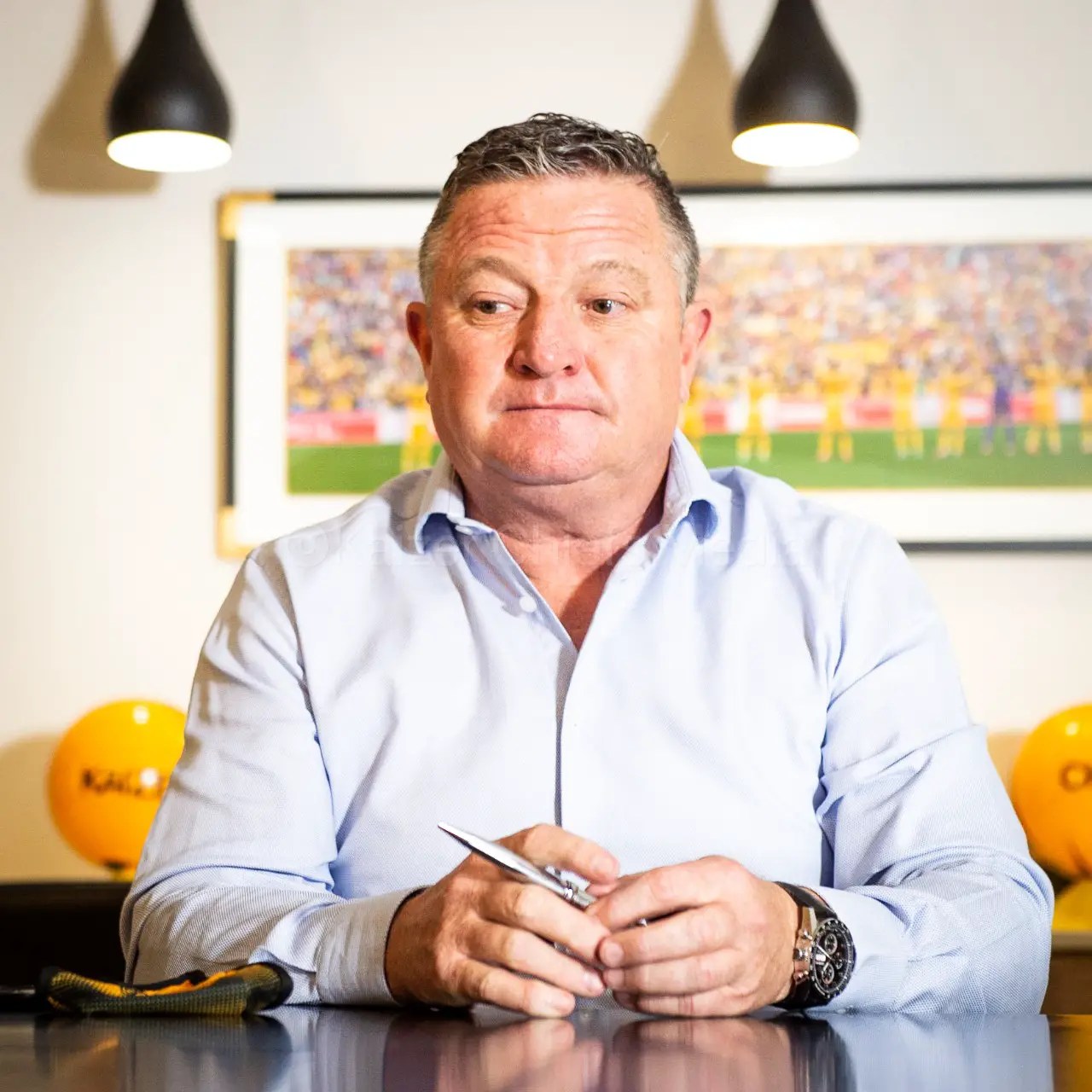 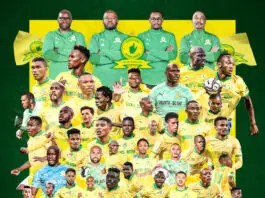 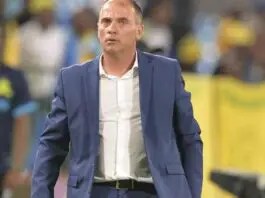 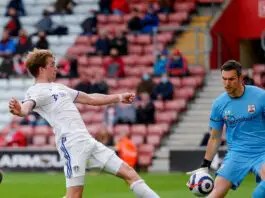 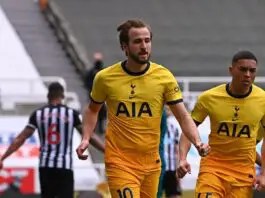 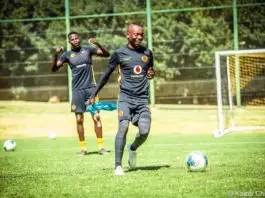