Home Entertainment Mzansi Celebs Drama as electricity cut off at Enhle Mbali’s house where she is... 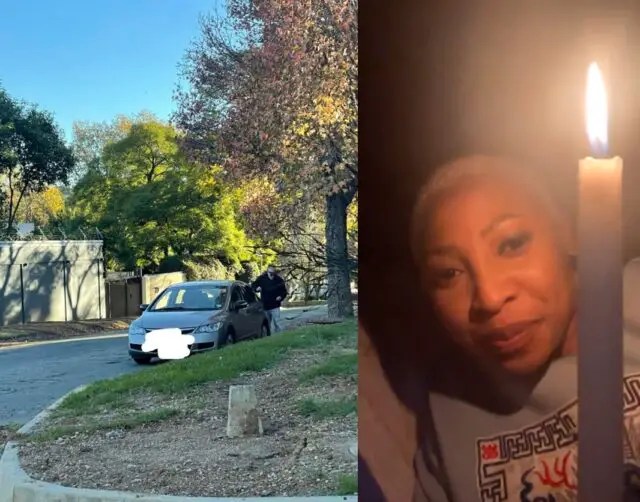 Last week Mzansi celebs reported on Enhle’s emotional video in which she tells Mzansi that she has reached her breaking point and she will now reveal every single detail and evidence pertaining to her allegedly abusive marriage and divorce.

In the video, Enhle claims that she has proof that her enstranged husband has been paying journalists to taint her name in order to make it seem as if she is “the angry black woman.”

While Mzansi was still digesting that, the Rockville actress has now revealed that last night herself and the kids were left in the dark after their electricity supply was cut off.

Taking to social media, she shared photos of herself in the dark and showed fans a man whom she had seen outside her house earlier; alleging that he was responsible for cutting their lights off.

In one of her posts, the mother of two wrote: “We gonna shame the devil and enjoy the darkness. Me and my boys.”

A Twitter user who took screenshots of Enhle’s Instagram stories posted them to Twitter; wondering if Black Coffee was behind this. The streets seem to think he is.

“Divorce is hectic. Did the ex hubby send people to cut off power in her house? Yah neh there’s a Thin line between love and hate. Shoooook,” the Tweep wrote.

Divorce is hectic. Did the ex hubby send people to cut off power in her house? Yah neh there’s a Thin line between love and hate. Shoooook #BlackCoffe #Enhle #TheQueenMzansi #Somizi pic.twitter.com/iVB79iIfwW

Youtuber and Influencer Mihlali Ndamase recently took to Twitter to open up about sleep without a man’s presence, adding that it just doesn’t slap the same.

“Sleep doesn’t slap the same without ipresence yendoda beside you,” Tweeted the beauty sensation. Learn More 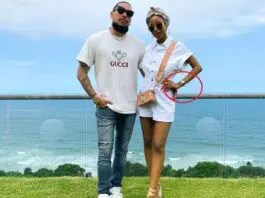 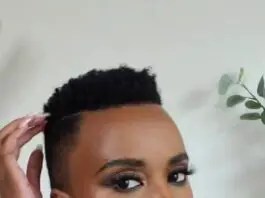 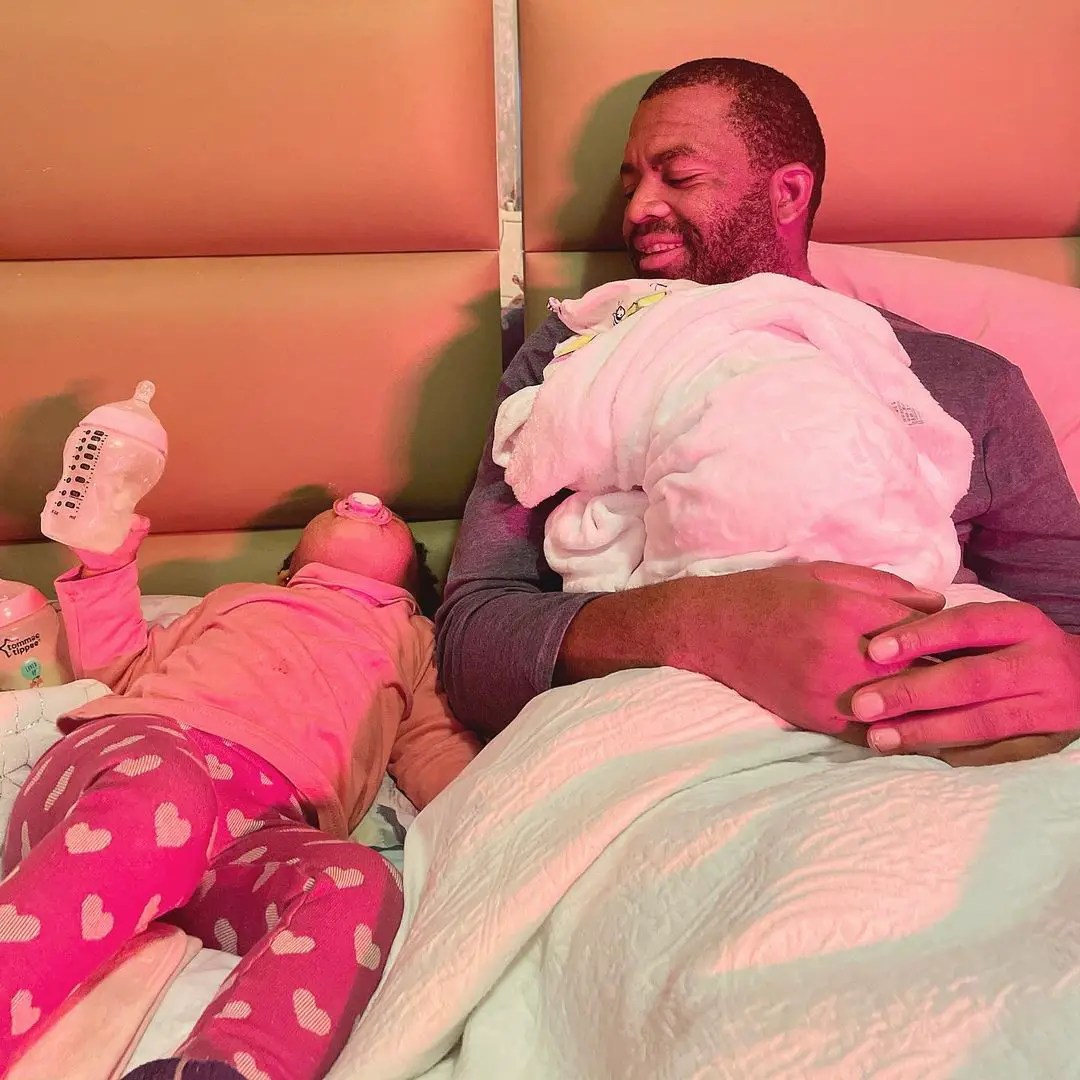 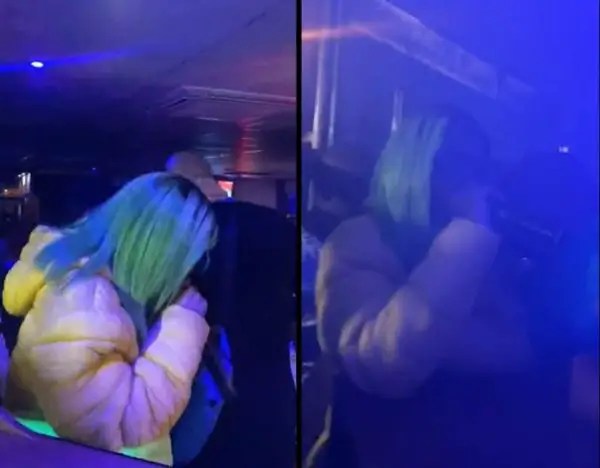 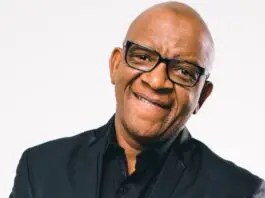 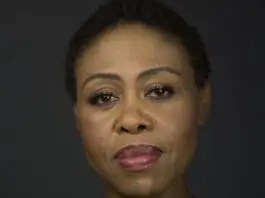 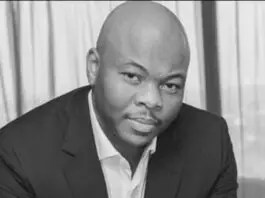 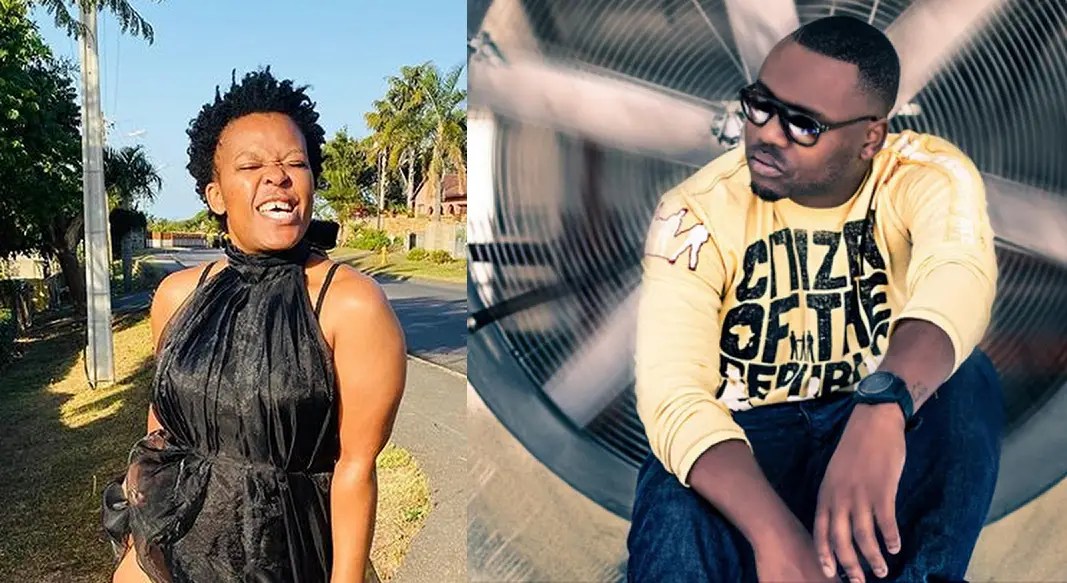