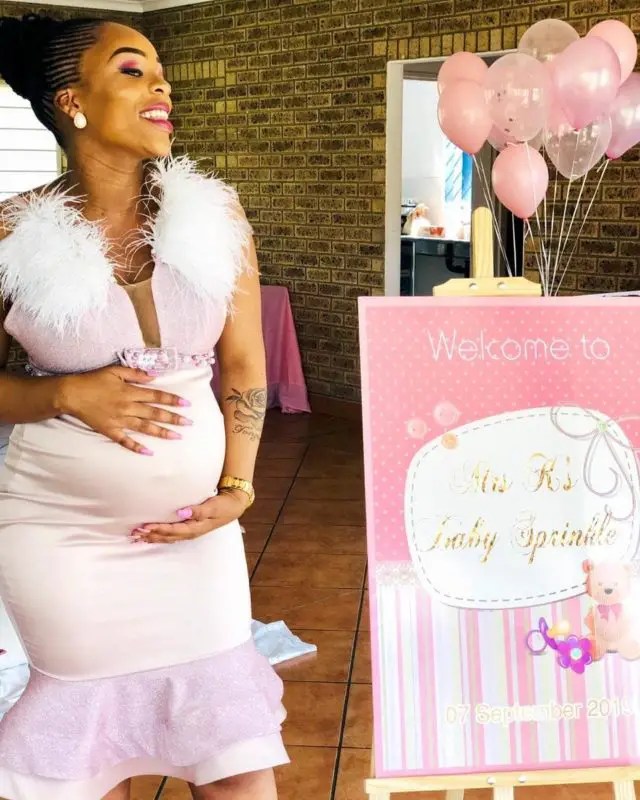 After revealing that they were expecting their first child together in July, Abdul Khoza has now shared pictures from his wife, Baatile’s pink-themed baby shower which was held recently.

In a lengthy post on Instagram, the Isibaya actor expressed his excitement over becoming a father for the second time and thanked their friends and family for celebrating the baby shower with them.

“I love you so much and I cant wait to finally hold both your hands and keep walking together till the end,” he wrote.

In the pictures, a heavily pregnant Baatile can be seen dressed in a blush pink dress which has white details that match the pink and white-themed décor and cake.

Paris Hilton is a fan of South Africa’s DJ Black Coffee and isn’t shy about it – The American socialite says he’s the best and she loves him – The DJ proudly shared a clip of Paris gushing over him on social media.

American socialite, Paris Hilton, recently praised our hottest DJ, Black Coffee. She’s one of many Hollywood stars who are crazy about the talented muso. Black Coffee shared a short video of Paris saying she loves him and thinks he’s the best and we don’t blame him. If we had someone like her praising us we’d be showing the whole world too. Read more 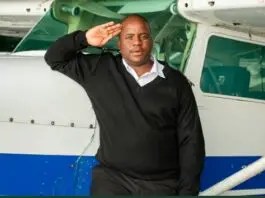 It ends in tears of joy: Skeem Saam fans happy for... 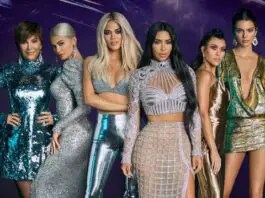 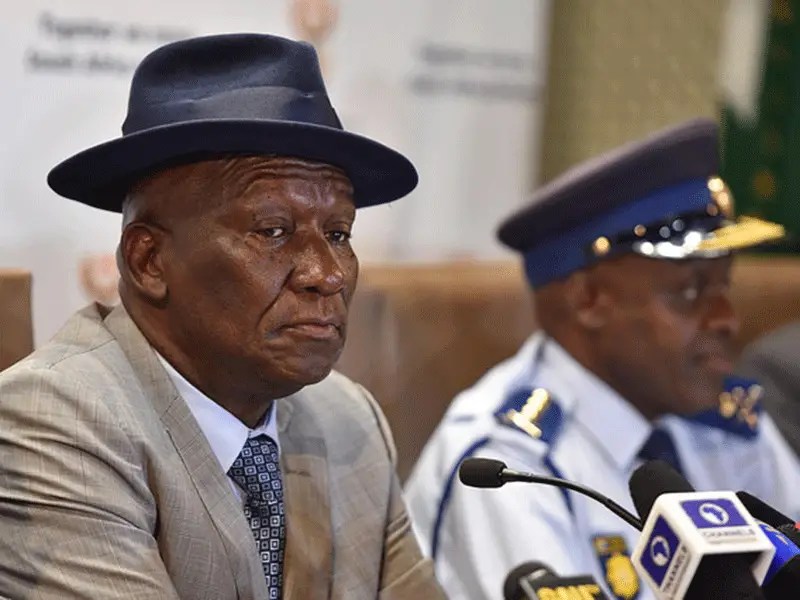 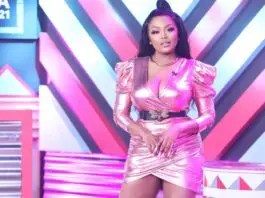 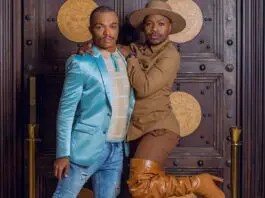 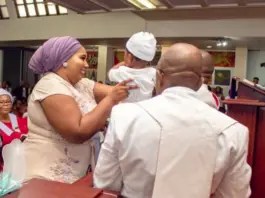 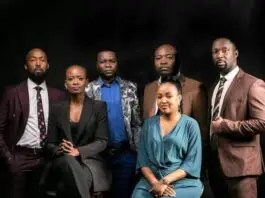 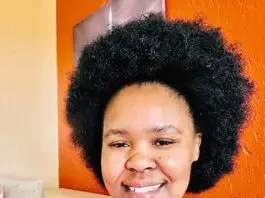 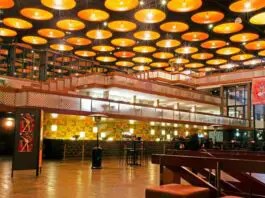