A man from Polokwane, South Africa today shot his ‘wife’ and her lover to death and tried jumping off a building in the CBD after committing the heinous crime.

The incident, which took place Thursday afternoon caused a traffic jam after Landdros Maré Street between Jorrisen and Grobler streets were closed, however, it has since been opened but motorists are urged to avoid the area as a lot of pedestrians are still in the area.

Police Spokesperson, Brig Motlafela Mojapelo has confirmed that a man has been apprehended for the murder of two people.

According to Mojapelo, preliminary reports indicate that the man found a woman, believed to be his wife, in a car with another man. Mojapelo said it cannot be confirmed at this stage whether this woman was indeed his wife.

During the time the man was trying to jump, people were encouraging him to jump as they had no remorse for him after the gruesome murders.

“He must jump …and face the side effects of his actions”, said one onlooker.

Can he jump and break both his legs that he couldn’t use to leave the relationship if it was too sour for him.

The man will be charged with double murder.

In other news – Photos: Inside Lindiwe (Nomvelo Makhanya) from Scandal!’s 25th Birthday party

Well, she knows how to keep her cool and let her glow speak more. She has become one of the most celebrated fast-rising stars. No doubt she is nailing her Lindiwe role on Scandal like it’s her last.

We can all agree that our Kasi Shakespeare has turned Lindiwe into a wise street hustle. Off the screen, Lindiwe has wowed Mzansi with her sense of fashion but her 25th birthday party got Mzansi talking. Learn More 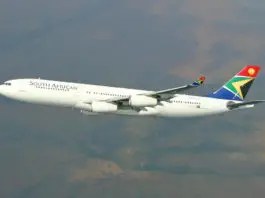 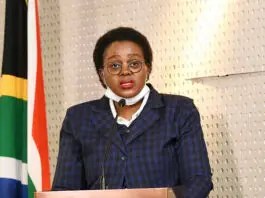 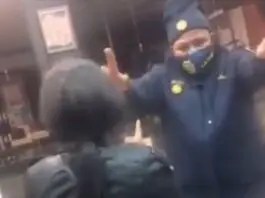 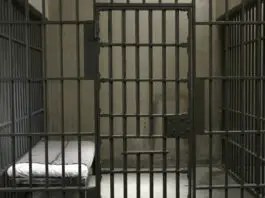 Cop on the run following death of suspect in custody 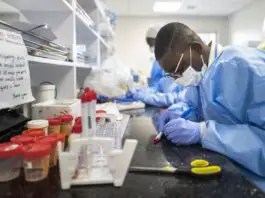 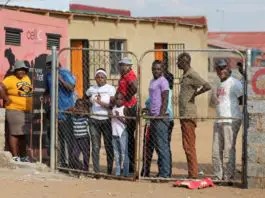 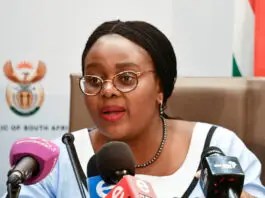 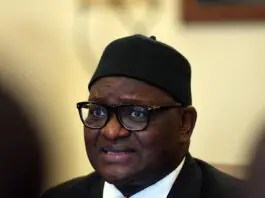 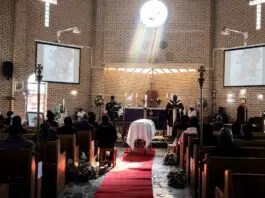