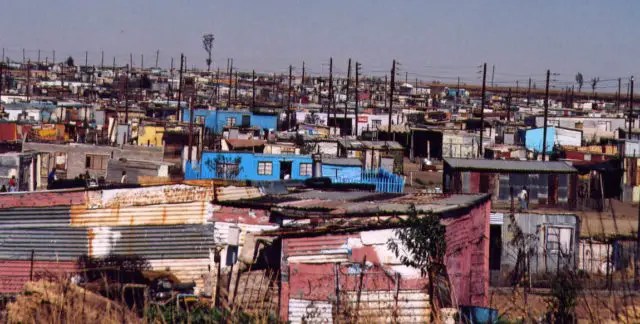 More than half of all children in the country live mired in poverty and it’s getting worse, according to a new report on Child Poverty in South Africa.

More than six out of 10 children (62.1%) are identified as multidimensionally poor as indicated by health, housing, nutrition, protection, education, information, water and sanitation.
The survey found the highest multidimensional poverty rates were found among children residing in Limpopo (82.8%) and the Eastern Cape (78.7%). Gauteng and Western Cape, on the other hand, were best off with respectively 33.6% and 37.1% of children being multidimensionally poor.

Statistician-General Risenga Maluleke said: “This report presents the child poverty levels in South Africa based on data collected by Stats SA through the Living Conditions Survey (LCS) conducted in 2014/15.

“As the economy bites and unemployment increases as a result of the Covid-19 pandemic, more children are destined to sink into poverty.

“The Western Cape has 37%, this includes the vulnerable groups such as children living on the streets, children living under very poor conditions on the farms. We also cannot forget the child-headed households,” said ANC spokesperson on social development, Gladys Bakubaku-Vos.

“The report is an injunction on the government to do things differently after the Covid-19 pandemic. The outcomes of this pandemic will make poverty and inequality worsen,” said Bakubaku-Vos. “These are children who live under extreme hardships and the presence of Covid-19 is making things worse. The situation compels the government to improve its social security measures to support the children. The government needs to provide some degree of cushion between these poor children and their families and the economic hardships presented by Covid-19.

“The adjustment budgets that will be discussed soon in the Western Cape need to factor in these issues,” she said.

The chairperson of the legislature’s standing committee on social development, Gillion Bosman, said: “The failure of the national government to release social relief of distress has created a situation where families are going hungry.

“We need to look at more innovative ways to ensure that children are taken care of. I also think that having an ombudsman like we have with the commissioner for children enables children to directly share their voices and communicate their needs. The Western Cape has done it and we now need it across the country.”

“Poverty is a security threat, no government can expect to have stability if its people are poor or unemployed or where there is such gaping inequality. Unless they are able to change their circumstances, children in poverty repeat the cycle and this will create tension between the haves and the have nots,” he said.

ANC MPL Ayanda Bans said: “The direct impact such poverty has on children, in my observation, is seeing children as young as 11 having to sell and use drugs themselves.

“Those who don’t smoke can often become merchants selling drugs to assist with the income at home. These are matters we view daily in communities. Post fighting covid-19 we will be fighting children back from the drug and alcohol abuse that has become the order of day in this province.

In other news – ANC’s Mashatile gives tribute to late wife: I will always remember your generosity of spirit 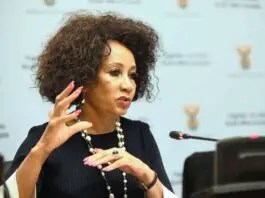 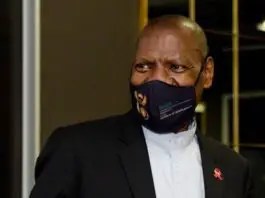 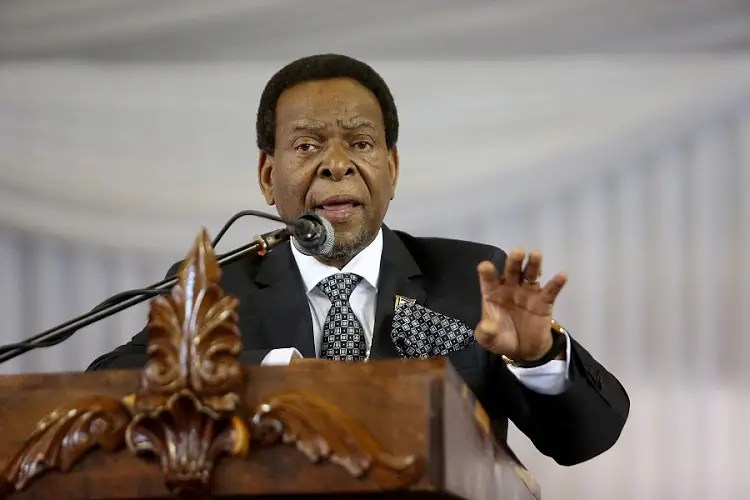 ANC sends condolences to King Zwelithini after his brother dies 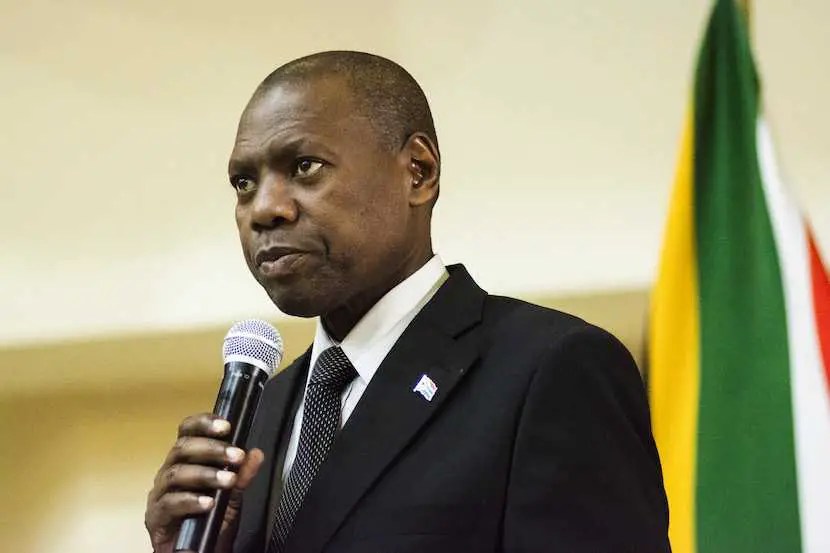 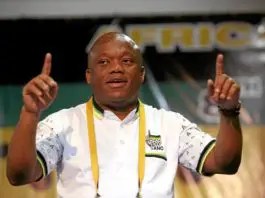 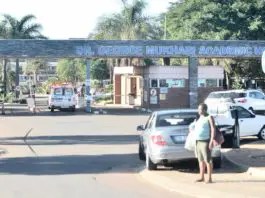 Investigation launched at Tshwane hospital after doctor dies of Covid-19 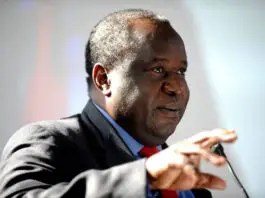 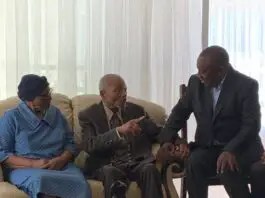 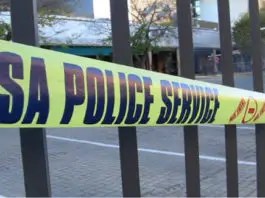 12 SAPS officers arrested for corruption at OR Tambo airport